Auto Repair at Your Convenient Location
by Our Texas Mobile Mechanics

Our ASE certified auto mechanics, located throughout the ‘Lone Star State’, are ready to service your vehicle and perform the required maintenance necessary to keep you on the road. For years, our experienced technicians have been helping vehicle owners care for their investment.

Our mechanics in Texas are dedicated to providing quality mobile auto repair and total customer satisfaction. We offer a 12 month/12,00 mile warranty AND up to 30% off what auto repair shops or dealers charge.

Otobots auto repair proudly serves the state of Texas with industry certified technicians. Texas is the second largest state in the United States by both area and population. Houston is the most populous city in Texas and the fourth largest in the US, while San Antonio is the second most populous in the state and seventh largest in the US. Other major cities include Austin, the second most populous state capital in the US, and El Paso. Texas is nicknamed the Lone Star State to signify its former status as an independent republic, and as a reminder of the state’s struggle for independence from Mexico. The “Lone Star” can be found on the Texan state flag and on the Texan state seal. The origin of the state name, Texas, is from the word, “Tejas”, which means ‘friends’ in the Caddo language

Request a free quote and schedule your appointment with Otobots mechanics in Texas today! 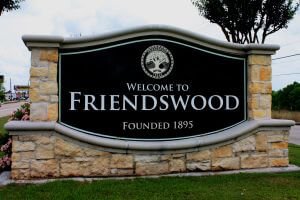 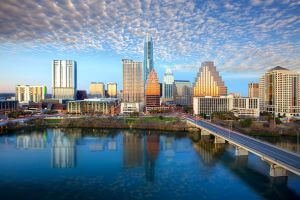 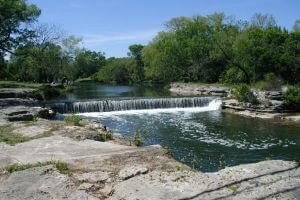 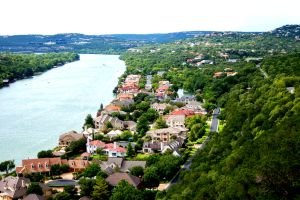 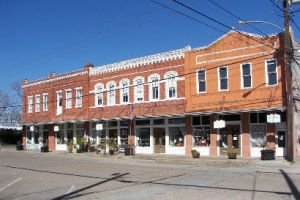 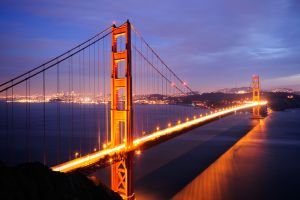 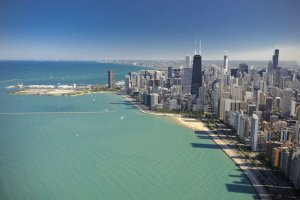 Illinois
Get a Free Quote