Why Fuel Pumps Are So Expensive? - Otobots 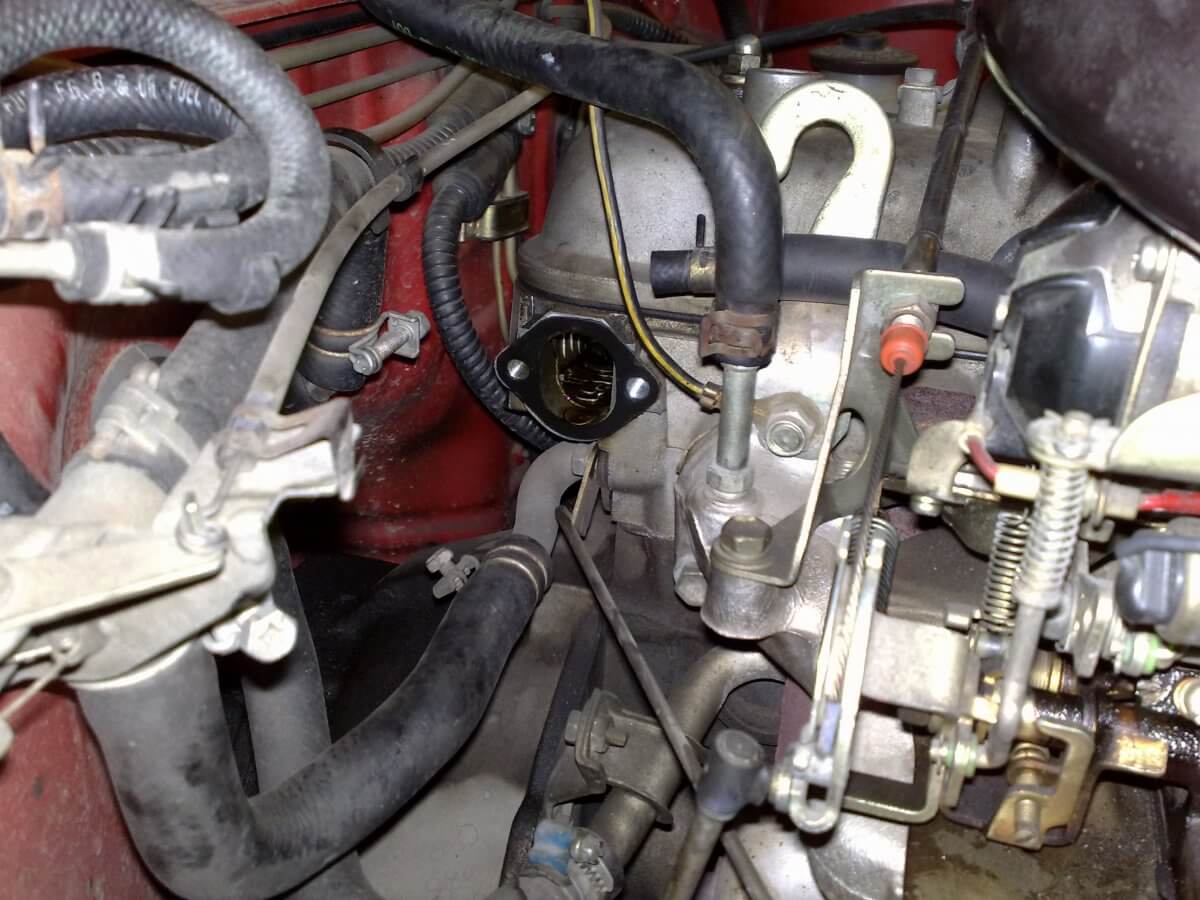 Fuel performs a major function that helps run the car and it is an integral part of the engine. Here’s explaining the importance and reasons of why the fuel pump is so important and so expensive.

IMPORTANCE OF FUEL PUMP
The fuel pump is known to generate constant flow of fuel that reaches the engine. The fuel which is not used is returned back to the tank. The fuel pump reduces the chances of the fuel getting too hot by making sure it is not close to the hot engine for a long time. The fuel pump can be located in the tank or externally. The modern electric fuel pumps can be found inside the fuel tank which is better as it reduces the risk of fire greatly. The electrical components like the fuel-pump can catch fire easily as they can spark and ignite fuel vapours which is why the fuel pump is located in the fuel tank. As the fuel pump is submerged in fuel it can cool the fuel and make sure that it doesn’t overheat. To make sure that the electric fuel pump lasts longer it is important to maintain quarter tank of fuel in the vehicle.

The fuel pump has two purposes mainly which are to generate pressure and volume. The pressure that the fuel pump generates and delivers from the pump along with the volume of fuel must be enough to ensure the performance and emission of the car. The pump does the process of creating pressure and drawing the fuel from the tank which then passes through the fuel lines and fuel filter and are delivered to the fuel injectors at the engine. Then the fuel gets delivered to the cylinder combustion chamber and is ignited.

REASONS IT IS SO EXPENSIVE
The fuel pump is really expensive as it is a really important part of the fuel system which performs major functions and is hard to remove and replace. Plus, it is the type of part that can get damaged due to various reasons such as metal bits in the fuel, water in the fuel lines, and poor quality fuel. The cost fuel pump repair varies on the type of damage it has suffered, the engine it supports, and the car. The fuel pumps generally costs are $800 to $2000. Also, the labor charges are really high on such repairs as they are complex auto repairs for the mechanics.

The fuel pump replacement can be done at any local auto repair shop by a mechanic near you or by mobile mechanics near you.