What Is More Important; Alternator Or Starter? - Otobots 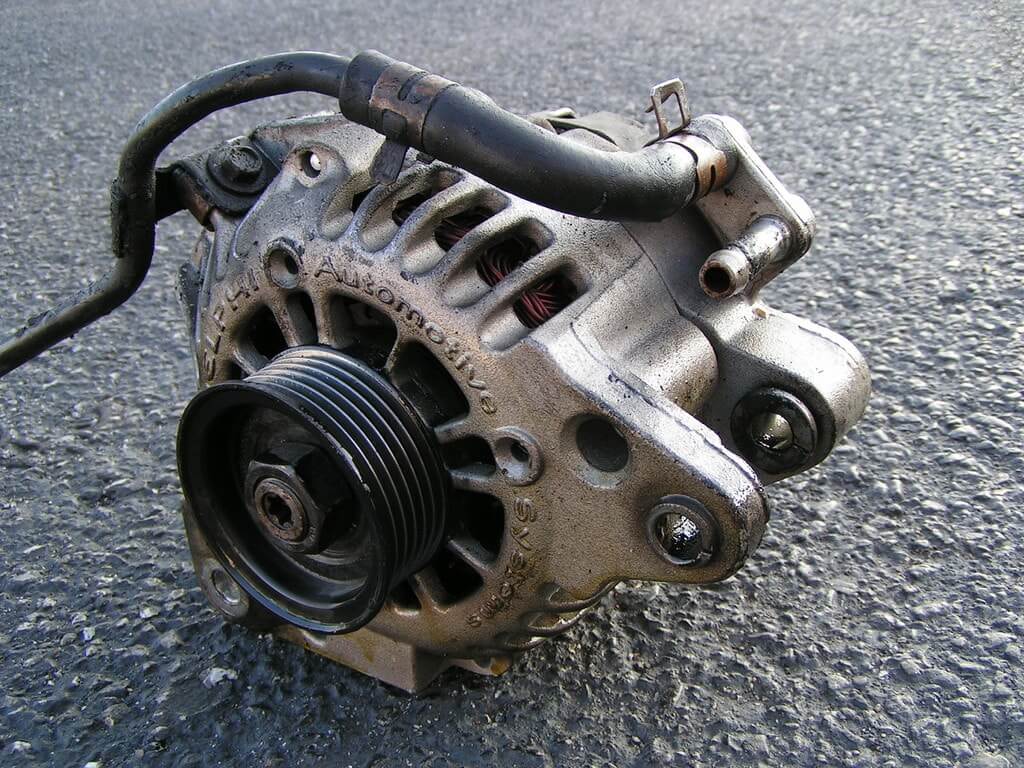 The alternator and starter along with the battery make a charging system which helps start the car and power various parts of the car. Each has its own importance in the charging system making the all-important for the functioning of the car. As these different components are functioning together, it is hard to tell which of it is might be having a problem. Here’s explaining the importance of alternator and starter and how to know if they are malfunctioning and need replacement.

Both parts; alternator and starter are equally important in having their own significance. If anyone of these parts is not working, it would directly affect the other as well. These two parts need to be maintained and replaced accordingly. The mobile mechanics near you will help you diagnose and replace these parts.