Why So Many Battery and Starter goes bad During the Winter Season? 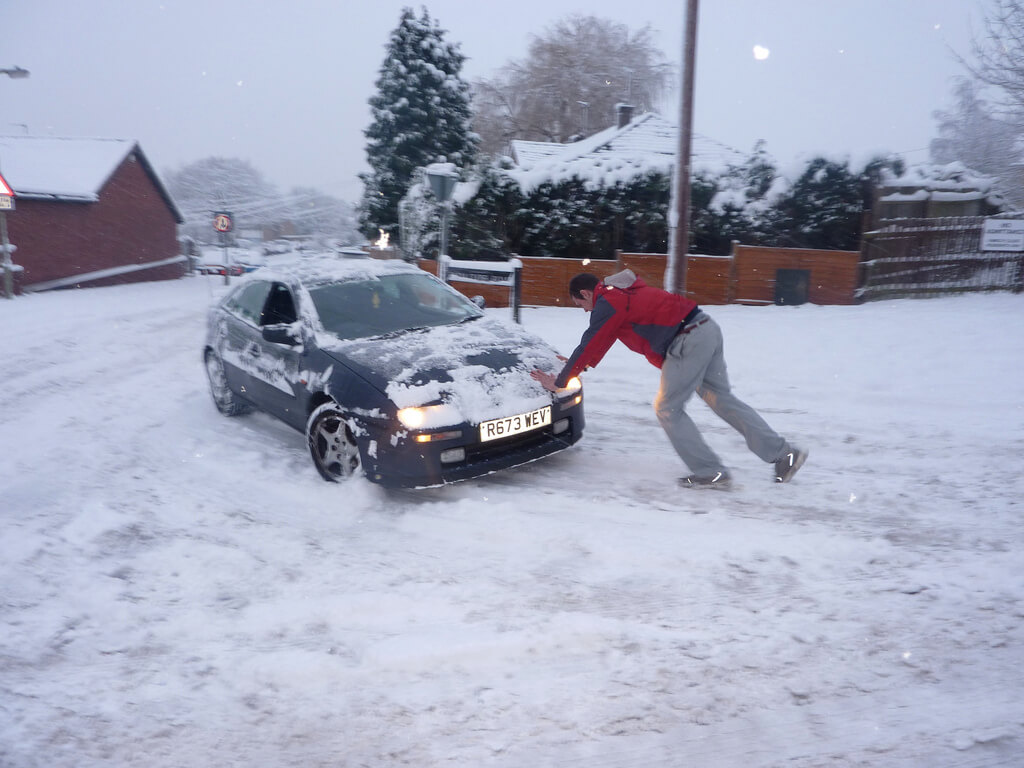 This is the most common problem that people face during the winter season, “car not starting due to battery or starter problems”. During winter, it does get difficult for the battery to function as a battery is filled with chemicals that produce electrons. When the weather is cold it becomes difficult for the battery to produce more power as the battery produces fewer electrons. Therefore the starter motor has less energy to start the engine which leads to the car not starting easily.

These reasons cause the battery and starter to go bad during winter as the car requires more power than usual. The accessories and other components make it difficult for the battery to supply power in such weather resulting in the problems.

HOW TO AVOID IT

As the winter season arrives, get your car battery assessed and changed if required. If your battery is old, get it replaced. The life of batteries does differ, but assessment will help you get a better idea of the decision to make. The best thing to do is to buy the battery recommended in the owner’s manual.

Diagnose the problems on your own about what other problems might arise due to simple factors. Check for corrosion on battery terminals. Corrosion can cause major problems in starting the car. If there is corrosion clean it or get it cleaned at an auto repair shop or by calling an auto mobile mechanic service.