How Often Should You Change Different Belts Of Your Car? - Otobots 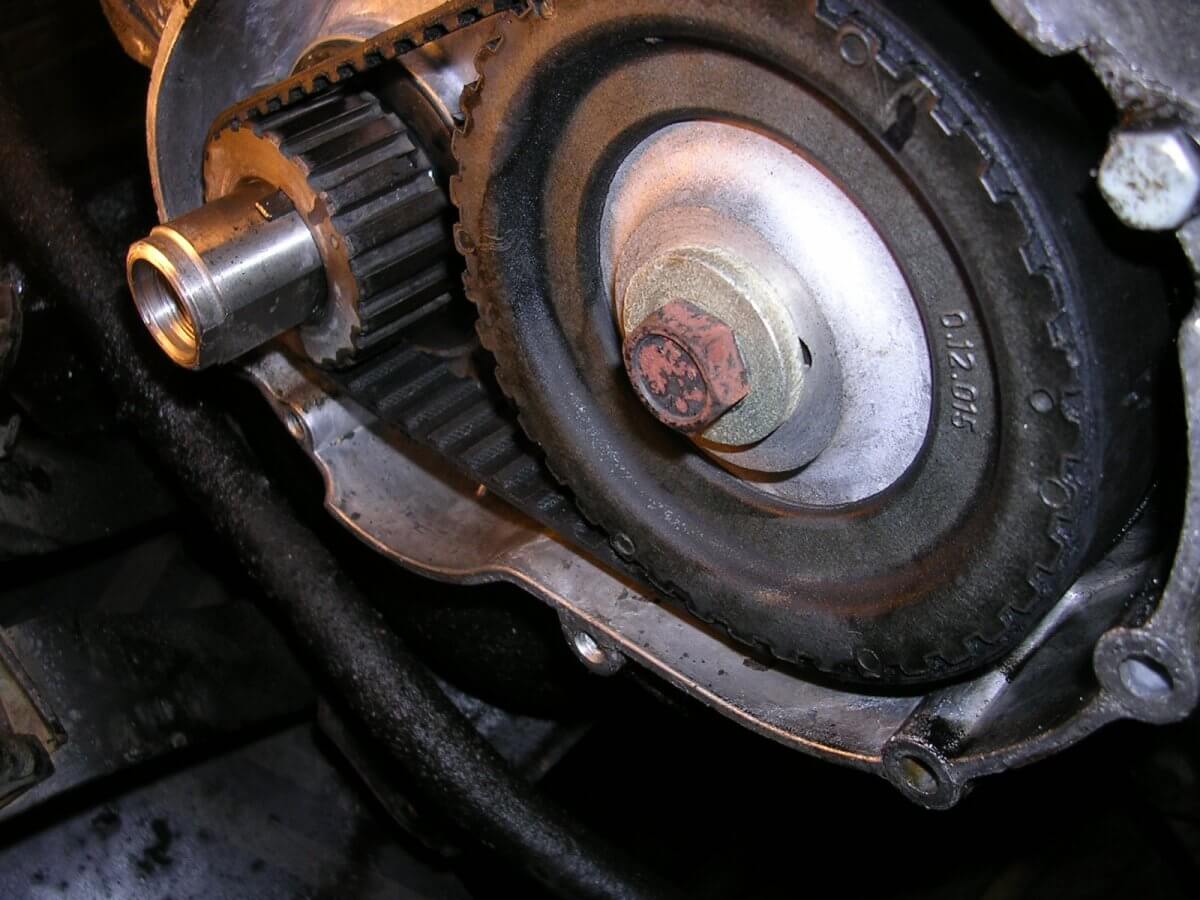 THE DIFFERENT TYPES OF BELTS

V-BELTS – Old cars used to have v-belts. The v-belts act as transmission belts for a car. They help transmit force from the engine to other parts such as the alternator, air conditioning compressor, the hydraulic pump, and water pump. As the cars kept becoming more powerful, the requirement of belts increased to 4 for each gear. With constant improvement and innovation in the automobile industry, it became clear that it was time upgrade.

SERPENTINE BELT – It is kind of a v-belt ribbed on one side. It is thinner, flexible, it can move, bend, and wrap around small mechanical parts of the engine. It consumes less space in the engine compartment making it even better. It last longer than other drive belts and can weave around different accessories as it is flexible. This belt is so important that if it fails, the whole engine fails.

TIMING BELT – This belt is also known as camshaft drive belt. They can be found alongside the engine for a specific configuration. Its purpose is to maintain timely camshafts and cranks. It helps keep the valves and cylinder head in sync with the pistons and crankcase in the engine. It is the most important part of a car that should be well maintained.

WHEN TO CHANGE THEM
The belts are made of durable rubber-based materials that last really long, but they still do wear out over time. It can be observed by the cracks or a specific part of belt getting worn out. It can be identified by the squeaking sound it makes while driving the car. A car cannot function without these belts.

Most belts generally last around 45000-70000 miles and if you hear a sound or feel like the belt is cracked get it checked immediately by a Professional Mechanic or call a mobile mechanic to diagnose it. Belt problems should not be ignored and should be dealt with seriousness as it can lead to engine failure. Getting a professional opinion helps you understand the problem and how to resolve without causing harm to the engine.

All these belts are an important part of the car and require proper attention and maintenance for better performance of the car and longer lifespan of the engine.